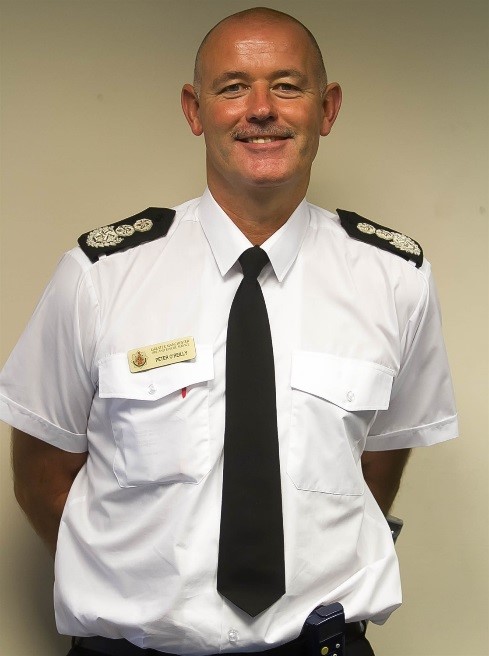 Peter originally joined Greater Manchester Fire and Rescue Service (GMFRS) on 1 March 2011 as Director of Prevention and Protection after serving for 21 years with Northern Ireland Fire and Rescue Service. On 1 April 2015 he was appointed to the role of County Fire Officer and Chief Executive and in June 2016 was awarded the Queens Fire Service Medal (QFSM).

He served in Belfast for most of his career as a Firefighter, Junior Officer and District Commander, before moving to Ballymena as an Assistant Area Commander. He became the Area Commander for Northern Area Command in 2009.

Currently Peter holds the Strategic Lead role for Health within the Chief Fire Officers Association (CFOA). Successes include the agreement and signing of a Joint Consensus Statement with NHS, PHE, LGA, and Age UK which has resulted in UK Fire Services delivering Safe and Well visits to those most vulnerable in communities. Separately, with the Association of Ambulance Chief Executives (AACE), he has signed a similar statement aligning the strategic intent for support to emergency medical incidents e.g. cardiac arrests. On 15th September 2015 Peter lead GMFRS to become the first Fire Service in the United Kingdom to assist its local ambulance service, by making available all of its firefighters, in responding to cardiac arrests.

Since joining Greater Manchester Fire and Rescue Service Peter has overseen the complete restructuring of the Prevention and Protection Directorate and aligned the Service with the Public Service Reform agenda in Greater Manchester. 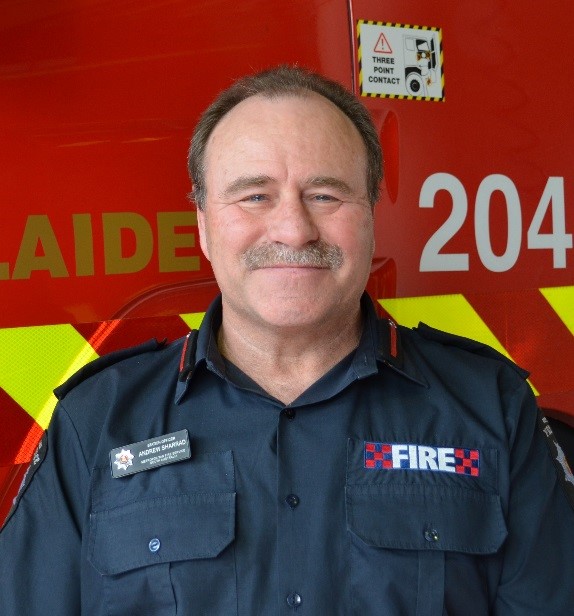 Andrew joined the South Australian Metropolitan Fire Service (MFS) in 1986 and then the Institution of Fire Engineers in 1997 as a Graduate member. After 16 years of experience both on the IFE Australia Board and with his experience at MFS, Andrew gained Member grade in 2013 and then Fellow Grade and EngTech qualification in 2014. Andrew has been on the Australian Board since 1998 and is currently the Australian National Secretary.

He is also the Senior Fire Safety Officer of the Community Safety & Resilience Department and has participated on several Standards Australia committees and the Australian Built Environment Technical Group.

Andrew has served as the President of the Australian Branch and the International General Assembly Leader and remains heavily involved with IFE.

At present, he is involved with assessing building proposals, alternative and performance-based solutions and deals with Development Regulations, National Construction Code, Australian Standards and other relevant building legislation.

Andrew actively promotes IFE at every opportunity he can through working groups, LinkedIn, Conferences and CPD events. Andrew is also heavily involved in membership recruitment and CPD events for the IFE Australia Branch. 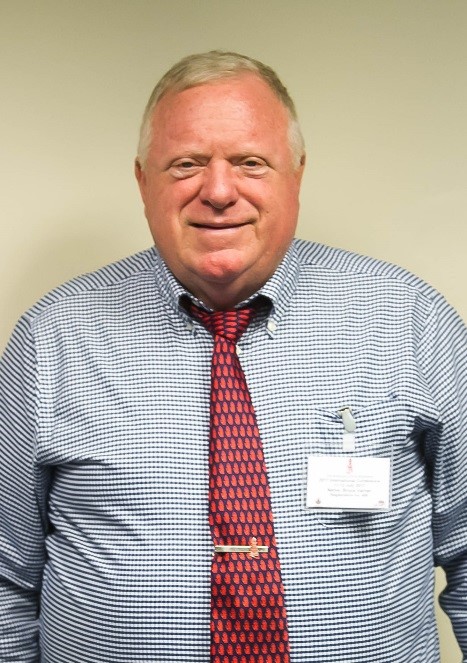 Bruce Varner began his fire service career with the Phoenix (AZ) Fire Department in 1967, promoting through the ranks to Deputy Chief in 1985. He served as the Fire Chief in Carrollton (TX) from 1992 through to 2004 before becoming the Fire Chief of Santa Rosa (CA). His fire service experience includes administration, operation, communications, safety, airport operations, training, fire prevention and investigations.

Bruce retired in December 2010 and has since focused on providing fire service training and roadway Traffic Incident Management classes throughout the United States whilst also serving as the Health and Safety Advisor for the Avondale, AZ Fire and Medical Fire Department.

He is recognised for his expertise in firefighter protective clothing and safety issues and is a member of the National Fire Protection Association Technical Correlating Committee on Fire Service Protective Clothing and Equipment as well as the Technical Committee on Electronic Safety Equipment for Fire and Emergency Services (serving as committee chair from 2002-2012) with responsibilities for NFPA 1982 – Personal Alert Safety Systems, NFPA 1801 – Thermal Imagers, NFPA1802 – Portable Radios and NFPA 1800 – Electronic Safety Equipment. He is a Life member of the NFPA and has been involved in the Protective Clothing and Equipment project since 1985.